In November 2007, the craftsmen and designers met, after which a collaboration and co-creation followed. A year later, the 13 artworks, in which both fashion and craft are represented, were finished. The products varied from an installation of 365 paper brooches to a leather sculpture/coat in the shape of a dragons head.

In November 2008 Les Canaux de la Mode presented itself for the first time with an exhibition and a symposium in Amsterdam and Paris. With the project, a catalogue informed about the artworks, the craftsmen and the fashion designers. 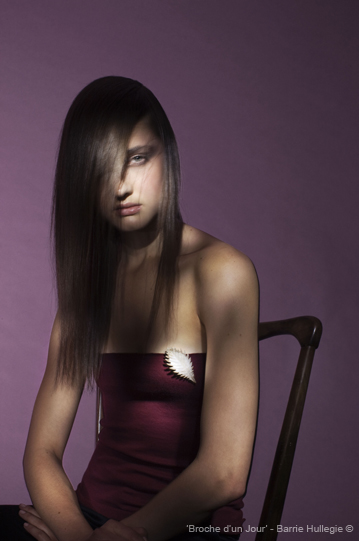 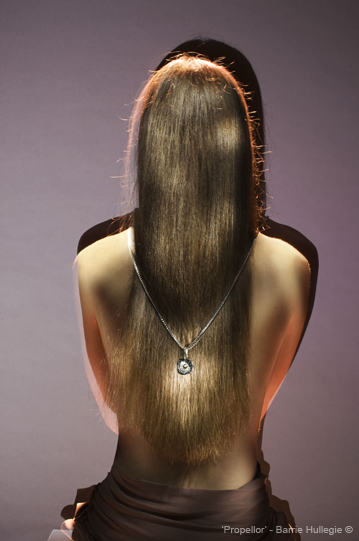 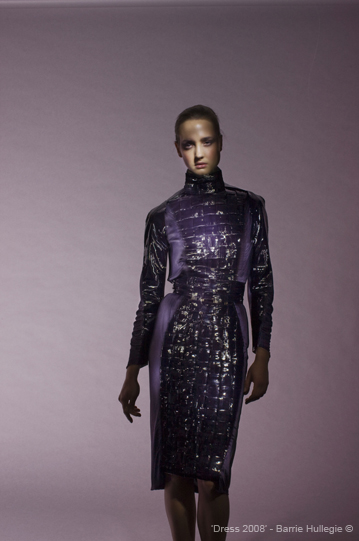 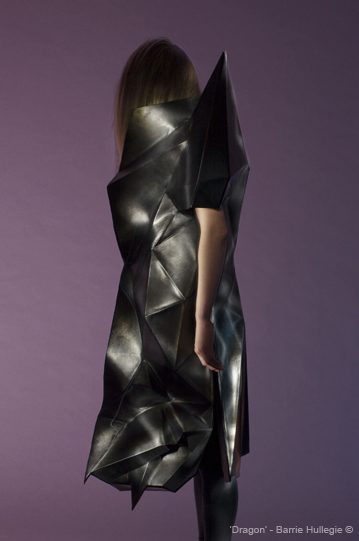 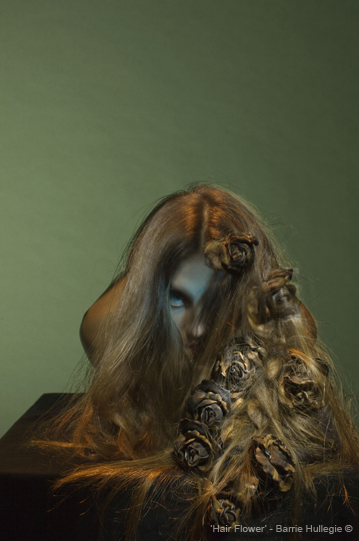 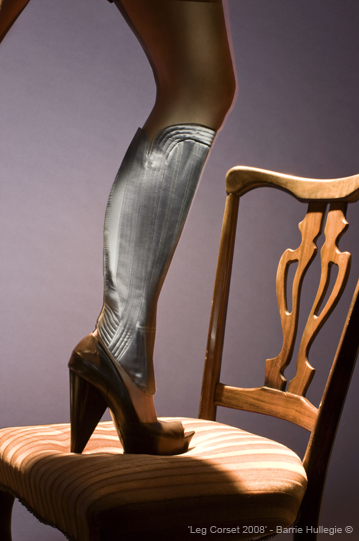 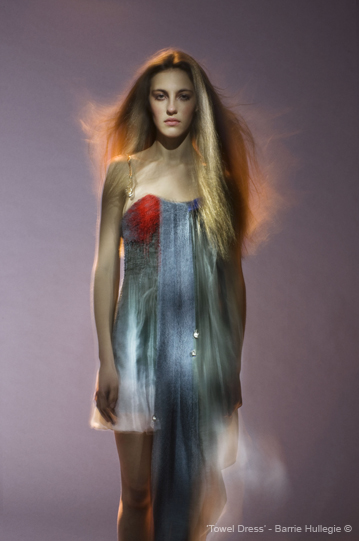 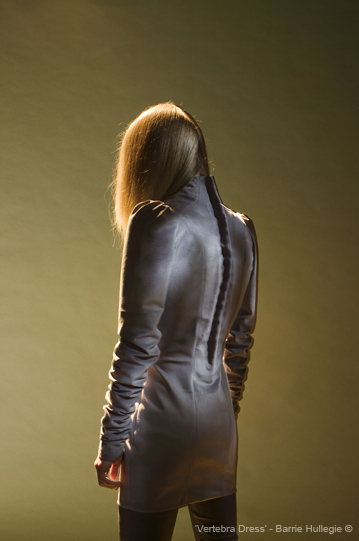 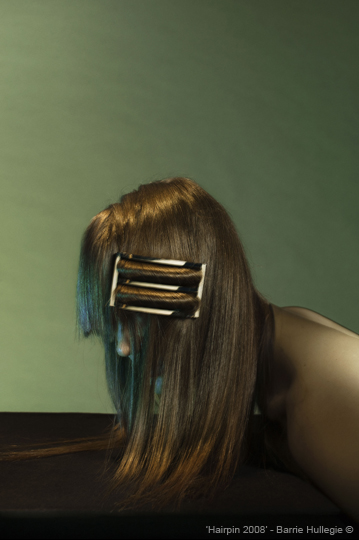 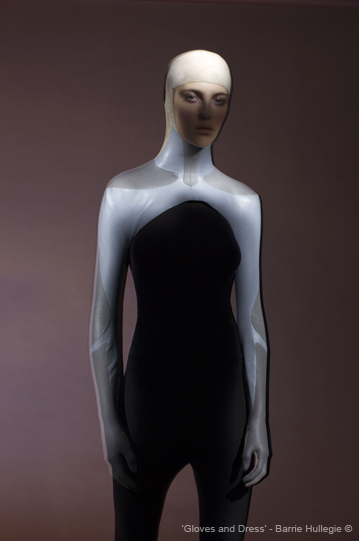 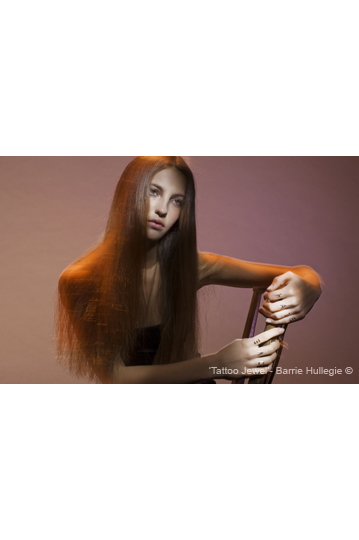 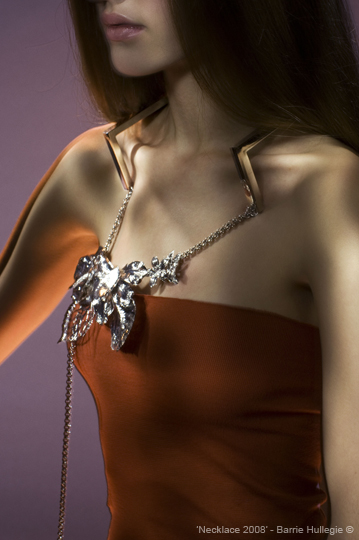 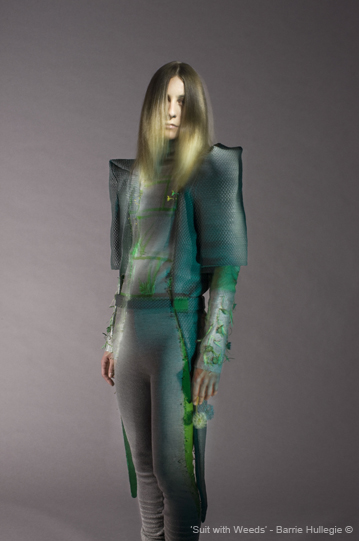