After the successful first edition in 2008, the second edition of Les Canaux de la Mode will be exhibited in Paris (July) and Amsterdam (November).

The exhibition in Paris will be held from the 5th to the 23rd of July 2011 in Les Ateliers de Paris.

The exhibition in Amsterdam will be held from the 17th to the 28th of November 2011 in the Van Loon Museum.

The concept will remain the same as the first time: Dutch fashion designers and French craftsmen will connect on both creative and business levels. Their collaboration will result in a series of unique artworks and prototypes that reveal the qualities of both worlds. The world of the designer and the world of the craftsman will inspire each other, clash and create something new. They will ultimately connect the Mind and Hand with the Heart.

The artworks will be displayed in an exhibition - designed by the Amsterdam based And Beyond Studios - that focuses both on the process of the co-creation as the final result itself. 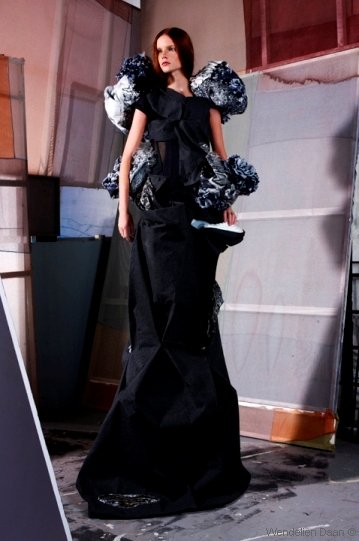 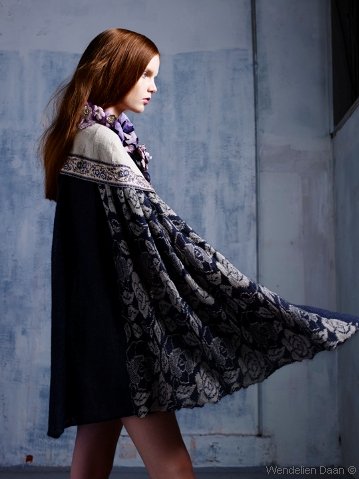 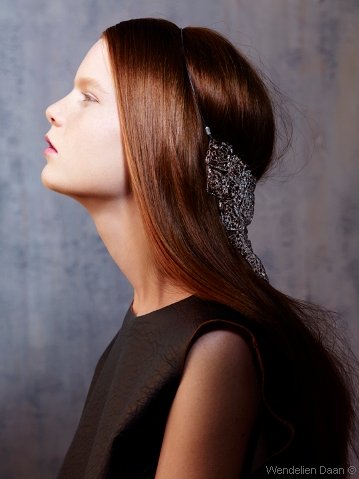 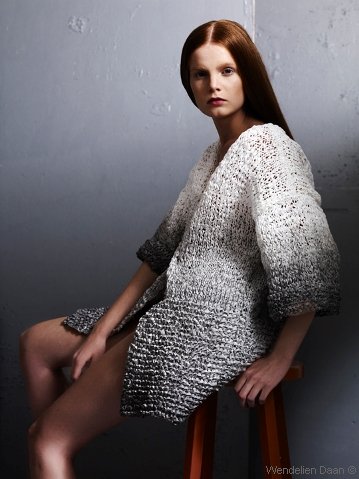 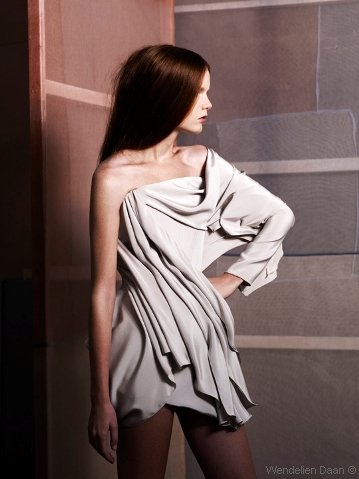